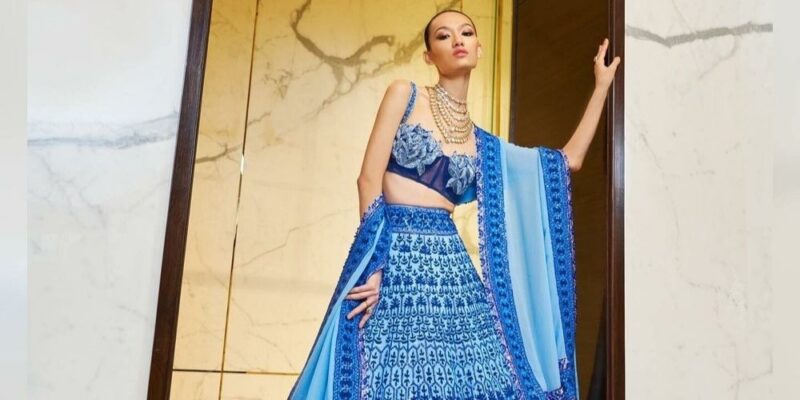 Manish Malhotra currently has four flagship stores for his eponymous brand in India and is gearing up to make his international flagship debut following a funding injection from Reliance Brands Limited, Business Standard reported. Mukesh Ambani’s business acquired a 40% stake in Malhotra’s business MM Styles Limited in October 2021 for an undisclosed amount with the aim of expanding the brand’s operations.

However, Malhotra stated that retail expansion does not mean that his brand will take it out of the luxury segment of the market. “We’re not going into mass production, we are going to carry the luxuriousness of the brand,” Malhotra told Bloomberg, about future expansion plans. “The idea is to take our Indian craft and make it global, so it’s globally understood and globally accessible and wanted.”

As for Malhotra’s international debut, the location has not been announced but the designer said that it will be in a territory where the brand already has a large following such as the U.S., UK, or UAE, which all have large South Asian populations.

The designer also plans to create new product ranges in tandem with international expansion to enable the brand to cater to a wider, international audience.

How to import WhatsApp chat from Android to iOS