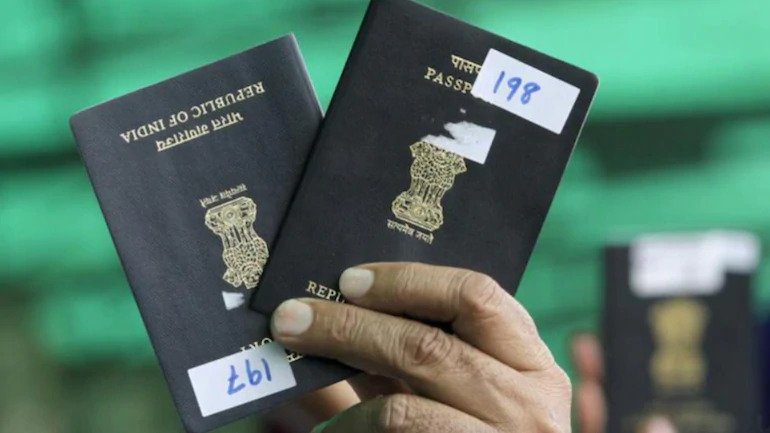 The list for the most powerful passports for 2021 were released recently Photo: Reuters (Image for representation purpose)

The list of the world’s most powerful passports was released by Henley and Partners Passport Index recently. It determines the number of countries a passport permits a tourist to travel without a prior visa.

THE MOST POWERFUL PASSPORTS IN THE WORLD

Japan, which has been topping the list for the past three years, retained its top spot once again. This makes Japanese passports the most powerful in the world. The East Asian country was followed by Singapore at the second spot and South Korea and Germany on third, completing the top 3 spots. According to the list, while Japan has 191 visa-free scores, Singapore has 190, and Germany and South Korea have 189.

Apart from the above-mentioned places, here are the countries that made it to the top 10:

As for India, it secured 85th rank on the list with a visa-free score of 58. Other countries like Brazil secured the 19th rank, South Africa is 54th, China is 70th and Maldives is 62nd on the list.

HOW POWERFUL ARE OUR PASSPORTS AFTER 2020?

The most powerful passport list of 2021 comes after a year that can only be defined as ‘the year of no travel.’ 2020 made us all isolate inside our homes, and rendered our passports useless as the coronavirus pandemic sealed borders and shut down countries. With Covid-19 still very much here, the question then arises – how powerful are our passports, if a virus can easily force us all to say goodbye to travel as we know it?

Moreover, the travel bans are still very much here. Though countries have opened travel bubble facilities (with some arrangements not functioning as of now) and domestic borders allowing people to travel with some restrictions, major travel bans are still in place all over the world. Countries are wary of inviting foreign tourists into their own lands and increase the risk of infection among their own citizens.

Then there are the recent alarming circumstances, causing quite the uproar around the world: one new coronavirus strain, followed by more now. In December 2020, reports of a new strain of coronavirus from Britain and South Africa, that seem to spread easily, were reported. With vaccines being circulated at a fast pace around the world, this wouldn’t have caused an alarm in a normal situation. But that is not the case. Virus experts have said that they are unclear if the new strain poses any concern for vaccines. Additionally, on Monday, the Union Health Ministry said a total of 96 people have been infected with the new UK variant of coronavirus in India.

Moreover, viruses tend to naturally evolve as they move through the population, some more than others. So, it is not surprising that coronavirus has gone through several mutations. This means that it is likely that new strains will emerge.

Now, the UK and South Africa are ranked 7th and 54th respectively on the world’s most powerful passports list, and they are also the countries where the first new strain of the virus was reported.

There is also a suspected new strain in the US, which also ranked 7th along with the UK on the list. Furthermore, the countries that secure the top ranks in the list, also have the highest number of coronavirus cases like the US, UK, Italy and France.

Then there is Japan, the country that topped the list as its passport secured a 191 visa-free score. New reports saying that a new strain of the coronavirus has been detected by Japan’s National Institute of Infectious Diseases (NIID) have been emerging. The strain was found in four travellers who arrived from Brazil, which ranked 19th in the list. This new mutation is said to be different than the strains discovered in the UK and South Africa.

WHAT DOES PASSPORT RANKING MEAN AFTER 2020?

These passport rankings, Henley and Partners claim, do not take into account the temporary travel restrictions. They give an insight into the travel freedom each passport holds. However, coronavirus has steadily eroded this power in the past one year.

As we continue to cope with the pandemic, that brought the world to a halt in 2020, new coronavirus strains have once again caused alarm. In such circumstances, will the passport strength fade away or manage to balance it through the challenges thrown by the virus? In the beginning of 2020, the answer would have been positive. As it was predicted that travel freedom would continue to rise, and in turn, powerful passports would have enjoyed more access. But global lockdown negated all these predictions. As 2021 unfurls with many challenges, including some from the past year, it is yet to be seen if these powerful passports will withstand them.

A Quick Peep into SEO for Your Business 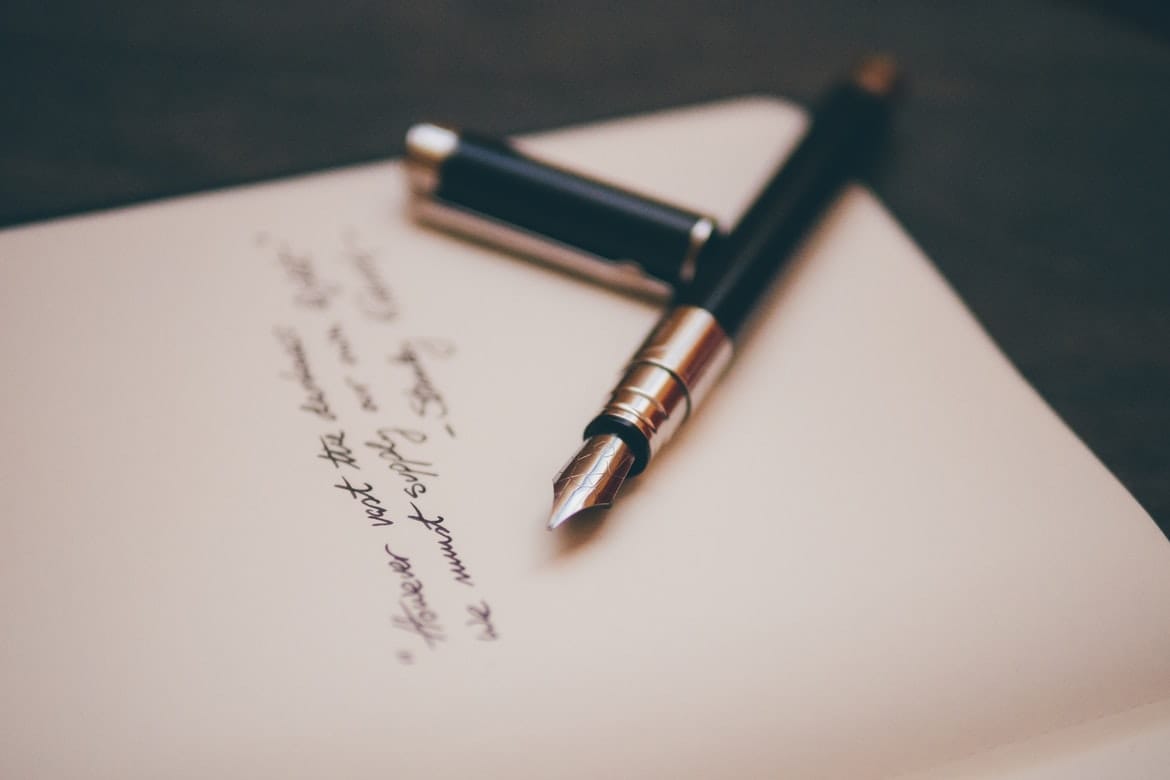 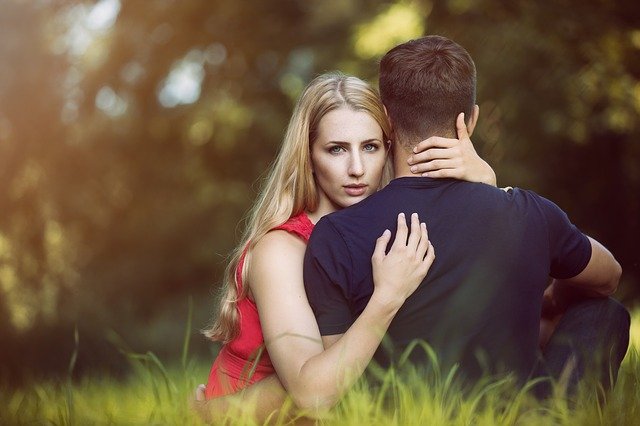 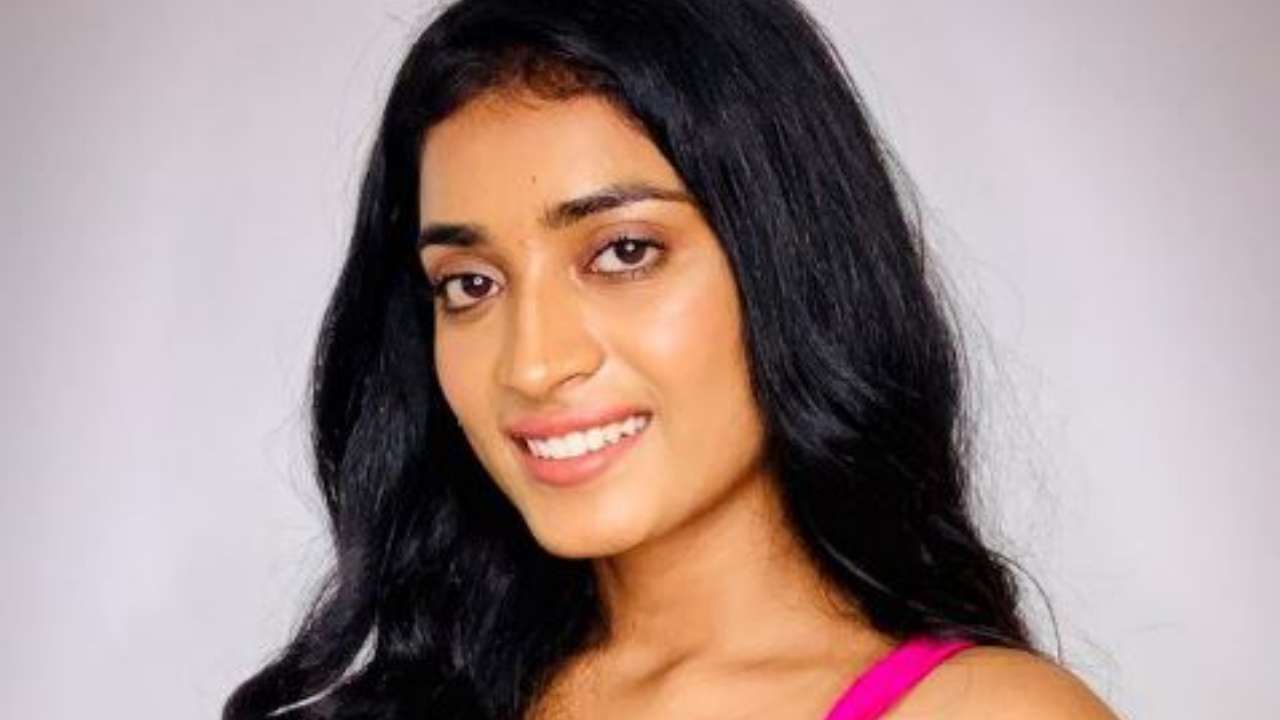