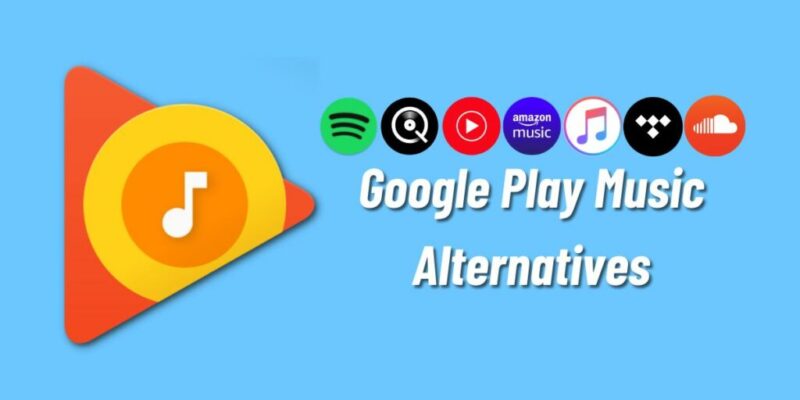 If you bought an Android device in 2020 or earlier, you might remember Google Play Music. It was a music/podcast streaming app from Google launched back in 2011. Google replaced it with YouTube Music in 2018.

If the discontinuation of Play Music has brought great sorrow to you, here are some of the best Google Play Music alternatives that you can try.

There are many premium music streaming apps/websites on which you can listen to high-quality music at affordable pricing. Here are some of the best Google Play Music alternatives.

Spotify doesn’t need an introduction. It is the most popular music streaming platform globally, primarily due to the platform’s algorithm that recommends music based on your listening interests. You can listen to all your favorite artists either for free (with ads) or at $9.99 a month, which is quite affordable. Overall, it’s one of the best Google Play Music alternatives you can try.

While YouTube Music’s popularity comes nowhere near Spotify’s, it’s still a massive improvement from Google Play Music. It comes equipped with almost all the features you’d expect from a music streaming app. Like Spotify, YT Music also comes with an algorithm that suggests music based on your listening history, which isn’t as good as Spotify’s but gets the job done.

Another drawback of the app is the quality of music. While Spotify offers “very high” quality at 320 Kbps, the maximum audio output of YT Music on “very high” settings is only 256 Kbps. If you’re someone who doesn’t like Spotify’s overall layout and wants to try out something else, YouTube Music is a great Google Play Music alternative that you can try. The subscription cost of YT Music is the same as Spotify’s ($9.99 a month).

Amazon Music is another great contender in the music streaming industry. You can listen to music for free on the Amazon Music app even if you don’t have a Prime membership; however, you will have ads playing during music and limited feature. Prime membership includes an Amazon Music subscription which comes with ad-free music and some extra features, which should suffice for most users.

However, if you’re an audio nerd and want to go beyond Amazon Music Prime, there’s Amazon Music Unlimited, which brings more songs in FLAC/Lossless quality, more playlists, and the ability to play on multiple devices at once. Overall, it is one of the best alternatives to Google Play Music.

Apple launched the Apple Music app for Android in 2015, but the giant was always criticized for not focusing on removing bugs on the Android app. People believe that the reason behind that is Apple wants Android users to switch to iPhones. While that’s a topic for another article, Apple has improved it quite a bit over the past two years.

The app has a vast library of songs and comes with all the features you’d expect to have in a music streaming service. Overall, it’s the closest thing to Google Play Music and is one of the best alternatives to the same. You can view more details about the plans by visiting the official Apple Music website.

One of the highlights of Tidal is its HiFi music listening experience. The HiFi plan lets you listen to up to 1411 kbps, whereas the HiFi Plus plan bumps the quality to 9216 kbps. We tried the free plan, and it had way too many restrictions (Limited song skips, lots of ads, limited overall features). Hence, we’d highly recommend going the premium way if you want to use Tidal.

The music library has over 80 million songs. Overall, if you’re an audiophile and absolutely don’t want to miss out on high-quality music, Tidal is your best choice, making it one of the popular Google Play Music alternatives.

Like Tidal, Qobuz also markets itself as one of the best applications for listening to audiophile-grade music. You can stream or download over 80 million songs on the platform. The app has two subscription plans—Studio and Sublime. The Studio plan comes with all the features at £10.83 a month, but Sublime offers an additional 60% off Hi-Res purchases for £15 a month.

The app is available on most platforms—Android, Windows, macOS, and iOS. However, its availability is limited as of writing this article.

The services listed are just the tip of the proverbial iceberg. However, out of all the platforms out there, these should give you the most value out for your money. If you’re a casual listener, Spotify remains one of the best music streaming options. If you don’t like Spotify, YouTube Music has got your back.

However, if you’re an audiophile with high-quality gear, look no further and get Tidal. If you’re a content creator and are searching for new, royalty-free music, SoundCloud is a great option.

Think we missed a service that deserves to be on this list? Let us know in the comments section below. 5 Tips for Entrepreneurs to Invest in 2022

How To Get Free Fire Redeem Code [Working]? 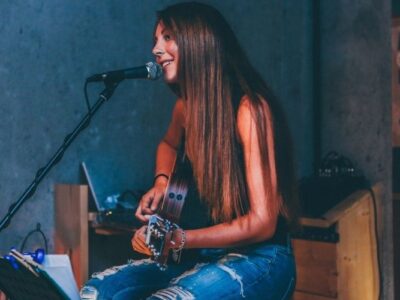 The 30 best inspirational songs of all time 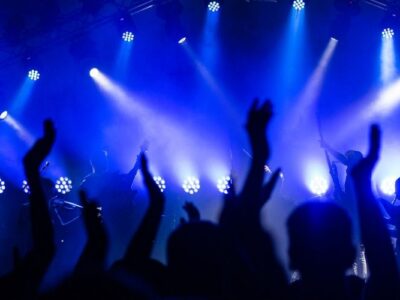 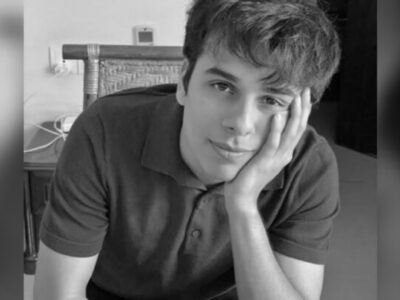 Who is Anuv Jain? Check out the best songs of Anuv Jain