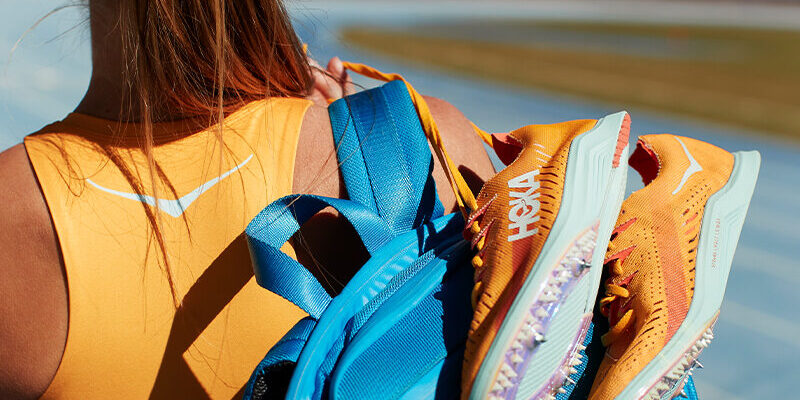 Tata Cliq launched Hoka One One in India with a range of its running shoes, sneakers, and slip-ons on Tata Cliq Luxury, offering 60 different shoe designs ranging from brightly coloured sneakers to plain flip-flops.

Prices for Hoka One One’s footwear on Tata Cliq Luxury range from Rs 4,999 ($66.72) for simple slip-ons to Rs 17,999 for a pair of citrus-hued women’s running shoes. Some of the footwear is part of the e-commerce store’s current 20%-off promotion.

To celebrate its launch in the Indian market, Hoka One One will also launch a campaign based on its tagline ‘Time to Fly’, Elle India reported. The campaign will be titled ‘Time to celebrate the joy of movement’ and it will feature a series of short videos which will be published on its social media platform. The videos feature Sohfit creator Sohrab Khushrushahi, who works with Bollywood celebrities including Alia Bhatt, and Kiara Advani.

Hoka One One was originally founded in France in 2009 by Nicolas Mermoud and Jean-Luc Diard and specialises in running shoes. The business is now run by parent company Deckers Outdoor Corporation and is based in California, the U.S.